IT BEGAN WITH A FAMILY

For the founding of the company, we need to go back quite some time. In September 1994, the company started under the name Marc van Beeck Transport VOF in Rucphen, with one articulated vehicle. Marc and his wife Helma started the company, but it did not take long before the entire family was closely involved. The company expanded rapidly and six years later, in 2000, 30 of its own vehicles were driving around. To serve all the clients even better, a merger took place in 2013. Under the new name, JVB LogisticS B.V., the company relocated to Ossendrecht and there were 45 articulated vehicles at the time. In 2015, the Van Beeck family decided to continue the company independently. Meanwhile, it began construction of a new office with a built-on warehouse. This new building contains plenty of room for growth, expansion of services and vehicles.

READY FOR THE FUTURE

JVB LogisticS B.V.’s development never stops. We have our antennae in the market. Since we have an intensive relationship with our clients, we are often one of the first to hear about new developments. As a result, we can adapt to changing demand or trends. This is reflected in the expansion of our services, such as our own warehouse, customs warehouse, gas measurements of containers, renewal of our fleet (Euro6) and the purchase of a reach stacker for container handling. We know what is going on and anticipate it.

We currently have 50 articulated vehicles. 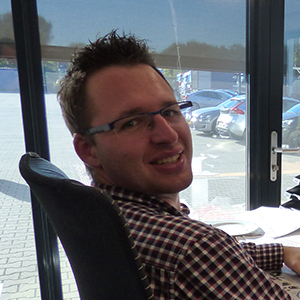 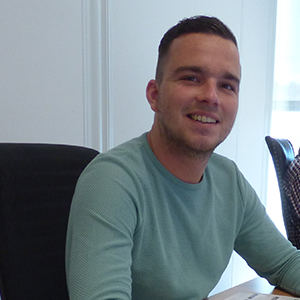 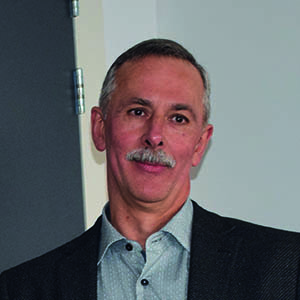 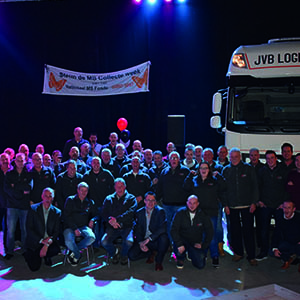 Some of our drivers 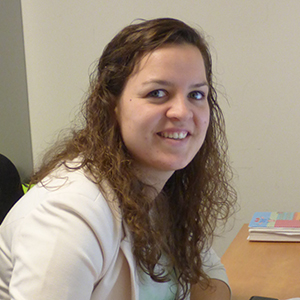 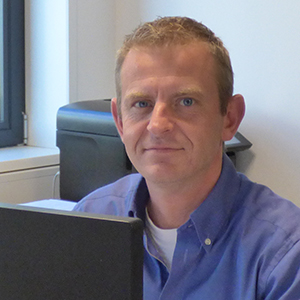 DO YOU HAVE A LOGISTICAL CHALLENGE?